How to Build a Superteam of Ordinary (But Motivated) Volunteers (Asociación Trabajo Voluntario, Perú)

Jaime Ulloa might have your answer, allowing you to build capacity by turning ordinary volunteers into invested leaders.

Twelve years ago, Ulloa started volunteering — not in his native Peru, but in the United States, where he was a short-term English student. Upon returning to his country, he realized there was no culture of volunteerism in Peru despite the notably higher levels of poverty. He never volunteered in Peru because no one had ever asked for his services. Ulloa used that insight to start Asociación Trabajo Voluntario (Voluntary Work Association), which has since helped nonprofits in Peru build volunteer capacity and introduced the idea of volunteerism to dozens of corporations. 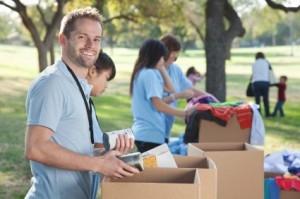 But simply building a sustainable business model wasn’t enough for Ulloa. Through his experience organizing volunteer programs, Ulloa noticed that, like employees, volunteers come in all shapes and sizes. There are the one-time helping hands who build a home for a low-income family they never meet. There are volunteers who contribute one skill set or another to a non-profit in a longer-term relationship.

There’s a third kind of volunteers, too: The individuals who truly get to know a community and take the initiative to design their own projects. These are the people who go beyond the parameters of a project they are given, learn the complexities of a problem, identify a solution and then lead others to take action. In other words, these are entrepreneurial volunteers. From this group, some then go on to become agents of change. Ulloa asked himself, “How can we turn ordinary volunteers into extraordinary agents of change?”

1. Help volunteers to reflect on the context of their work. Volunteers need to reflect on their experiences and draw their own conclusions. If a volunteer who builds a house for a family talks to that family and finds out that beyond housing problems, they are also facing lack of employment and healthcare, then that volunteer has come upon a nugget of realization on his own and will be more committed to participate in a project addressing these problems in that community.

2. Change attitudes about what’s possible. This is all about breaking paradigms. A volunteer who gives his time to help out with one event might not think he could ever go into a community, define a problem, and design his own solution. However, if you show him a peer or co-worker who has developed a project that has achieved meaningful impact, then he begins to ask the question, “Why can’t I?”

3. Relate to the volunteer’s identity. Encourage volunteers to participate in activities that reflect their identity. For example, someone who loves to run will be more invested in leading a project that promotes running among teenagers to instill leadership skills and endurance.

4. Optimize the flow of volunteer assignments: According to the concept of flow, people are the most productive and satisfied when they are given work that is challenging but not overwhelming to them. In order to optimize the volunteer experience, volunteers should not be assigned a project so complicated that it will frustrate them or so simple that it will bore them. Volunteer tasks should be just challenging enough to keep volunteers engaged.

Ulloa believes there are dormant agents of change everywhere who just need to be awakened. Through his new model — which creates a pathway for volunteers to grow as citizens — he hopes to catalyze that change on a larger scale. 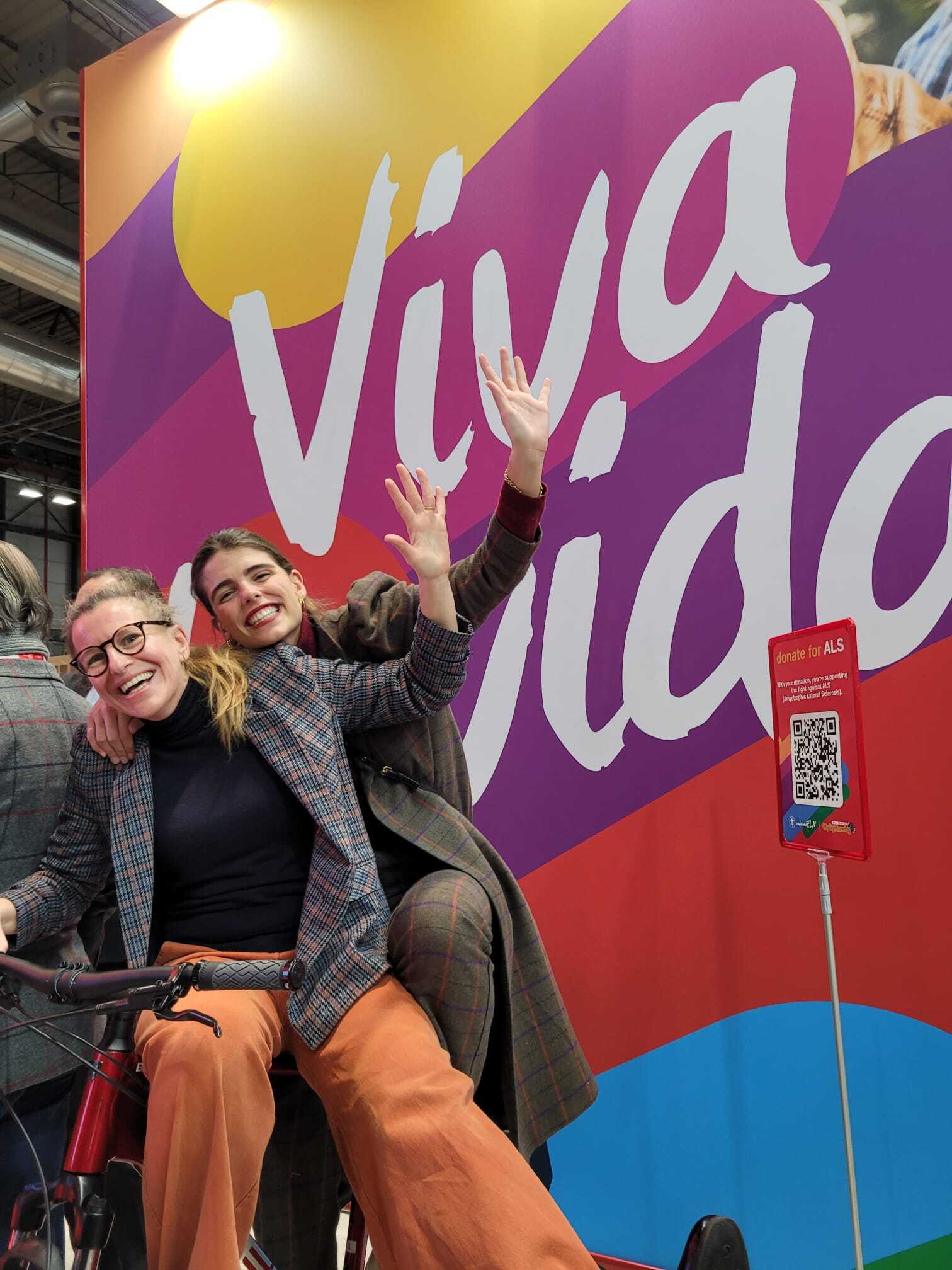 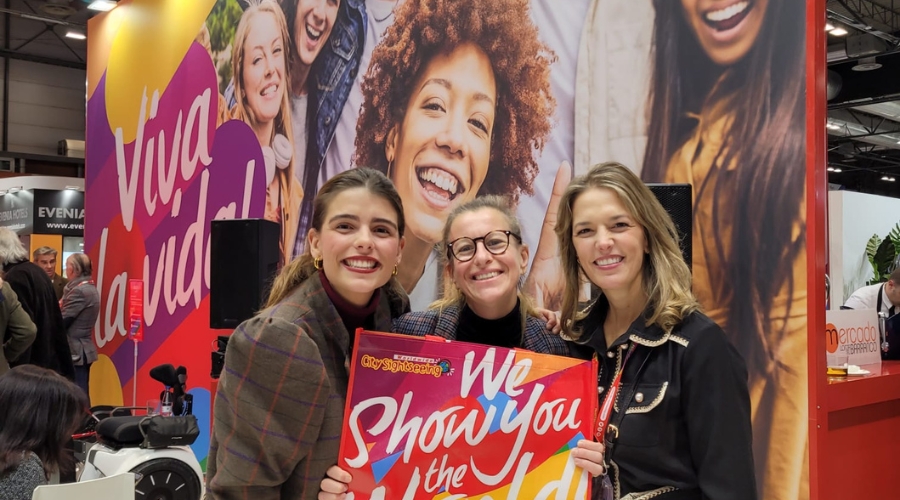 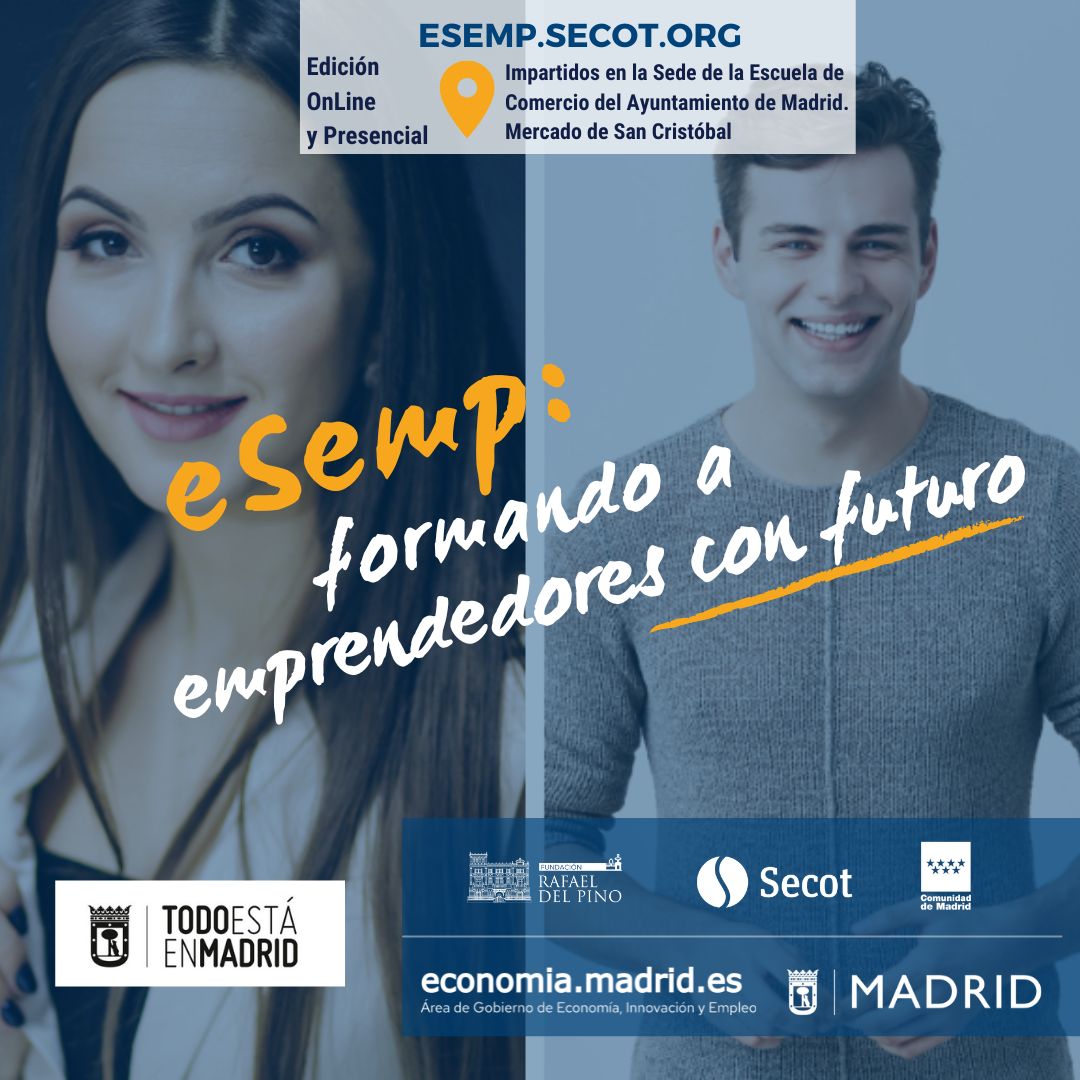